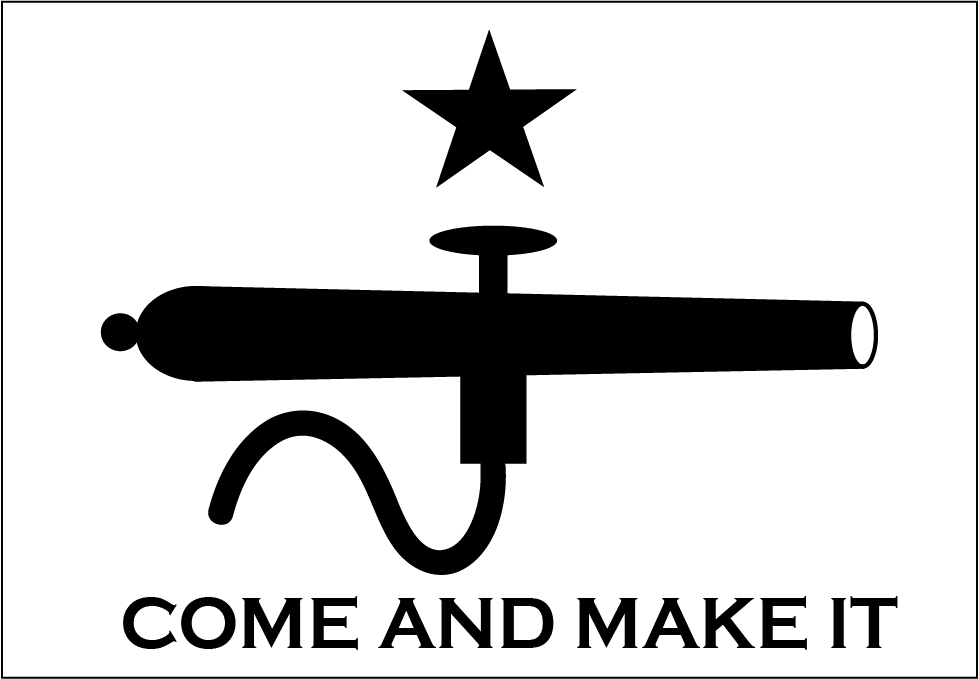 One of the first actions of business by the current Executive Board was to agree to provide complete transparency to the membership in our governance of the business of the Society. As a part of that effort, the Board commissioned a committee composed of Executive Board members to perform an extensive review of the current (2017) text of the IPMS/USA Constitution and By-Laws. The committee was tasked with proposing revisions to "clean-up and clarify" the existing text language, and to offer amendment proposals that more accurately reflect the Board's understandings of a consensus of the... read more...

I am pleased to announce that the new Director of Local Chapters is John Figueroa. John is originally from southern California. He was in the Navy for 20 years and retired as a Chief Petty Officer. His specialty was computer technology. While living in the DC area, he's a past president of IPMS Northern Virginia. He now lives in Ft. Wayne, IN and is VP of the Roscoe Turner chapter as well as Regional Coordinator for RC 4. He brings a lot of leadership skills to IPMS/USA which will serve all well as the DLC.

IPMS/USA members, we are happy to let you know that we have been able to establish our own custom domain name for the membership, online store and convention registration part of our web site. Where you saw "ipmsu28.wildapricot.org" in the past you will now see "myipmsusa.org". All of the features of the site remain the same and are still supported by Wild Apricot. The are no changes at all to the site pages using the "ipmsusa.org" domain name.

If you have bookmarked any ipmsu28.wildapricot.org web pages, please change them to the new URL you will... read more...

Here is the final list of winners for the 2022 IPMS/USA National Convention contest.

If you have any feedback about corrections or questions, please direct them to NCC@ipmsusa.org so the NCC can address them directly.

Also, here is the gallery for the Awards Presentation Slide Show by Vladimir Yakubov.

In The Latest Journal